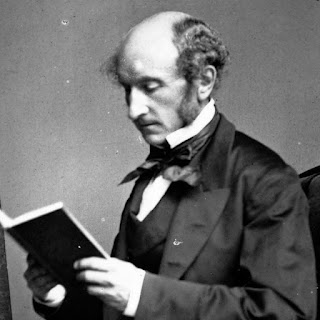 Posted by Sheldon Richman at 4:46 AM 0 comments 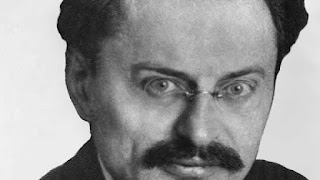 Read more »
Posted by Sheldon Richman at 12:00 AM 0 comments

The first of my two appearances on Roderick Long's Agoric Cafe is now posted. We discuss a variety of issues. Part two will be posted next Sunday.
Posted by Sheldon Richman at 4:38 AM 0 comments